Maine holds the dubious distinction of being the oldest, whitest, and most rural state in the Nation. While we rank 33rd among the fifty states with regard to average per capita income, each of the northern tier of counties has a lower per capita income than every state in the nation except Mississippi.

The intertwined problems of an aging, dispersed, poor, and homogenous population tend to compound one another. As communities age, fewer people are able to assist with essential services — education, healthcare, civic leadership — let alone perform volunteer services. Lack of jobs, adequate housing, and public transportation leads to a youth drain, while many of those who stay struggle with addiction and mental illness at higher rates than their urban counterparts. This situation is further exacerbated by the fact that in the last 15 years, 160 rural hospitals have closed (Frakt, 2019). Emergency Medical Systems (EMS), which rely on volunteers for their workforce, are widely endangered (Edwards, 2019). The physician-to-population ratio is expected to fall by 23 percent in the next decade, and those who choose to work in rural areas will not have the range of skills or tolerate the workload of their predecessors (Skinner et al., 2019). The opioid crisis and need for mental health services will remain entrenched in poverty, domestic violence, social neglect, and lack of social and financial opportunity of the small town. More of the meeting places of rural America — the post office, general store, church hall, local school — will be boarded. Rural communities are losing their sense of community, and, as Wendell Berry (1994) has said, “health is membership” in community.

Within the medical profession, community is disappearing as the result of a documentation system (the Electronic Medical Record or EMR) that absorbs over half of the physician’s time and energy. Doctors explore only those relevant details that a screening tool, risk stratification checklist, or a subordinate has highlighted for them. Health professionals are less invested in the communities they serve and less likely to express their own innate creativity and problem-solving capacity. More than half of practicing physicians report symptoms of burnout. When physicians lose a sense of fulfillment and efficacy in their work, job performance suffers, patient satisfaction declines, and doctors retire early or leave their practice.

The Arts have been defined as an expression of knowledge that includes creative media, which are conveyed in different forms, such as drawing, photography, painting, dance, poetry, sculpting, music, and more (Chinn & Kramer, 2011). Art stimulates an individual’s response to experience (Lapum, 2005; Boydell, 2011; Chinn and Kramer, 2011; Lapum et al., 2012a, 2014). and generates meanings for individuals as they observe, create and interpret it (Walji-Jivraj & Schwind, 2017). In this way, it produces diverse interpretations and encourages individuals to engage in creative processes. Blending science and art can improve healthcare outcomes and promote inter-professional development (State of the Field Committee, 2009).

Broadly speaking, the new Certificate in Arts and Humanities in Medicine will serve students interested in pursuing advanced, interdisciplinary, creative work and research studies in areas of inquiry pertaining to arts praxis, media arts and technologies, interdisciplinary research and creative production, creative studies and applied arts. The aim is to create interdisciplinary opportunities for graduate study by bringing together creative fields with other disciplines to learn by doing and making. Its focus will be centered on hands-on projects with a practical concern for outcomes and engagements.

More narrowly, the economic benefits that will be realized all derive from the basic opportunity to promote the intersection of arts, medicine, and research. The Certificate in Arts and Humanities in Medicine program is designed, with our partner group Northern Light, Eastern Maine Medical Center in order to attract and retain medical residents, both from the unique nature of its innovative approach and as hospital systems begin to recognize the advantage of implementing it as an HR benefit. We believe that as one cohort of trained personnel completes the training a ripple effect can emerge and as peers could broaden the training to other medical staff (e.g. nurses, physical therapists). 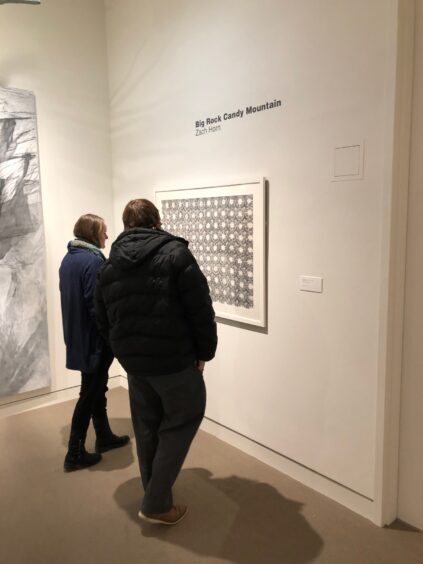 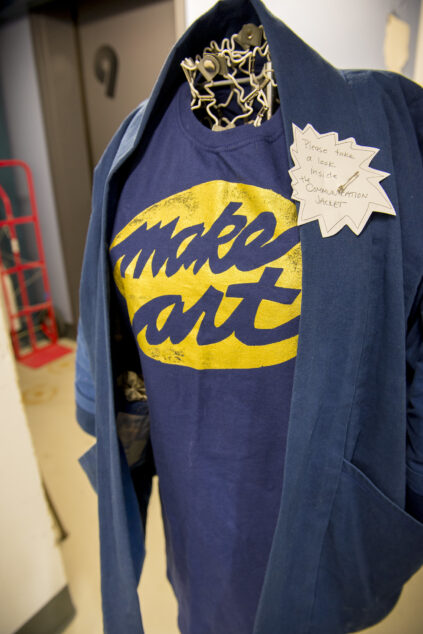