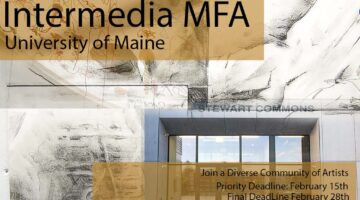 The Intermedia Program offers creative studio-centered degrees that extends a key aspect of much of the best contemporary creative work, that is its hybridity, as a core of the Program’s focus in creative and studio work. The Intermedia Programs at the University of Maine provides substantial advanced study for individuals interested in interdisciplinary study in […] 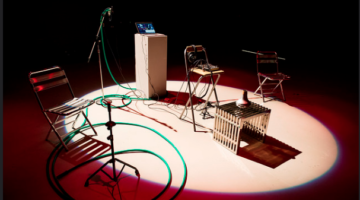 James Winters “Not knowing is a form of knowing” – Teresita Fernandez   Jim Winters is a musician that grew up in Long Island, New York. Winters was formally educated around the age of nine years old, but by age twelve he was receiving lessons that had influenced him greatly. His education originated with classical […] 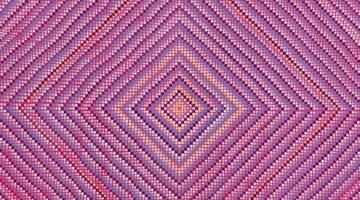 “Exploring ideas of repetition, duration, and process, Temporality looks at how contemporary artists are using time as a means of making. The exhibition explores the question of what is time, and how do we measure and give value to time?” -Center for Maine Contemporary Art. Bethany Engstrom, a 2011 alumni of the IMFA program has […] 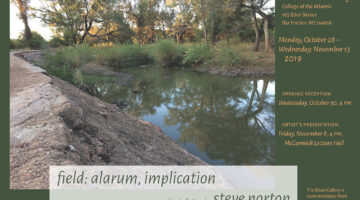 Steve Norton, a recent alumni of the IMFA program will be having an exhibition in the Blum Gallery at the College of the Atlantic in Bar Harbor, Maine.  The show runs from October 28th thru November 13th. He will be showcasing recent work that was completed as part of his thesis project. The opening reception […] 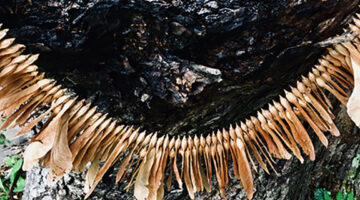 Anna Martin  “To me there is an importance to acknowledging small moments or something that, it doesn’t have to be grand to be important and for me the relationships between people and objects and those stories that accumulate through having a use for things and exchange with things often are filled with small moments of […] 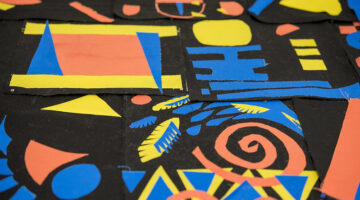 A new Maine Medical Arts & Humanities in Medicine Fellowship will be offered through a collaboration between the University of Maine Intermedia Programs and Northern Light Health beginning in the summer of 2020. Doctors who complete their residency requirements at Northern Light Family Medicine and Residency in Bangor will have the opportunity to obtain a […] 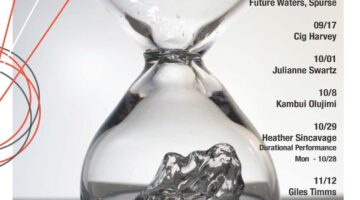 The Intermedia MFA Tuesdays at the IMRC Lecture Series continues to provide the University of Maine, Orono and Bangor community with a diverse schedule of compelling speakers, and performances by contemporary and interdisciplinary artists and performers from around the country and world   All events are free, open to the public and will take place […] 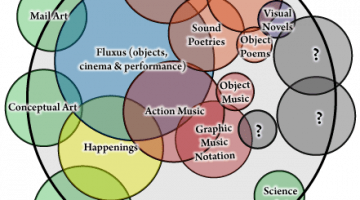 Director Owen Smith’s paper Intermedia as the Playground for Experimentalism: some point on a map of the history of the in-between. was selected to be included in the November 2019 Society for Literature, Science and the Arts (SLSA) Conference. The conference will be held at the University of California, Irvine and will focus on practices […] 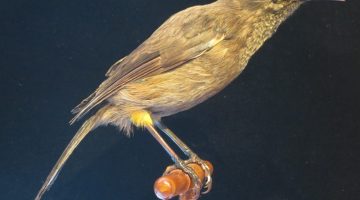 In Steve’s work in the Intermedia program, he has looked for ways to combine his passion for audio with his interest in the natural world. As part of the work for an installation class he began reading about extinction, and researching archival recordings of extinct animals. As a result of this research Steve started […] 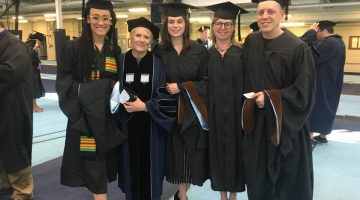 There is a nice interview with Susan Smith, Assistant Director of the Intermedia Programs as part of a University of Maine Research feature. In the interview she reinforces key elements of the MA and MFA Programs: What do you want people to know about UMaine’s Intermedia programs and the students pursuing their degrees? 1. We […]