Tuesdays at the IMRC: Kemi Ilesanmi 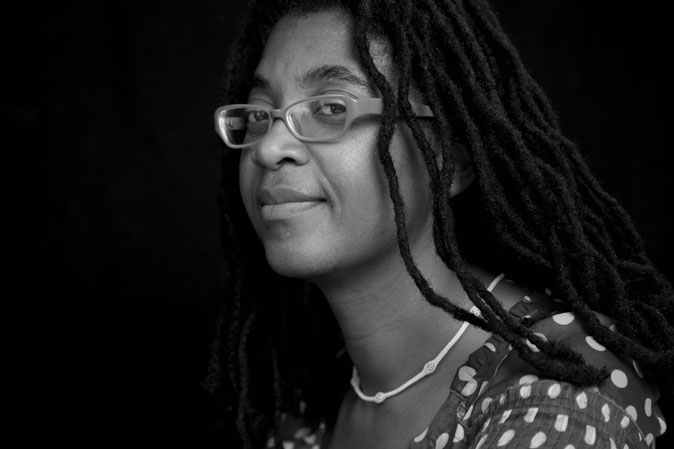 Kemi Ilesanmiis Executive Director of The Laundromat Project, which advances artists and neighbors as change agents in their own communities. She is inspired by the immense possibilities for joyful justice at the intersection of arts and community. She has previously worked at Creative Capital Foundation and Walker Art Center. In 2015, she was appointed by the Mayor of New York City to the Cultural Affairs Advisory Commission, and in 2017 she was honored by the Metropolitan Museum. She serves on the boards of the Joan Mitchell Foundation and The Broad Room. She is a graduate of Smith College, NYU, and Coro Leadership NY. She is currently a Sterling Network Fellow.

The Intermedia MFA Tuesdays at the IMRC Lecture Series provides the UMaine, Orono and Bangor community with a diverse schedule of compelling speakers, and performances by contemporary and interdisciplinary artists and performers from around the country and world.

All events are free, open to the public and take place at the Innovative Media Research Commercialization Center, located in Stewart Commons at the University of Maine, at 7 p.m. On Tuesdays.

The following artists will present in the Spring 2019 Tuesday’s at the IMRC Lecture Series: