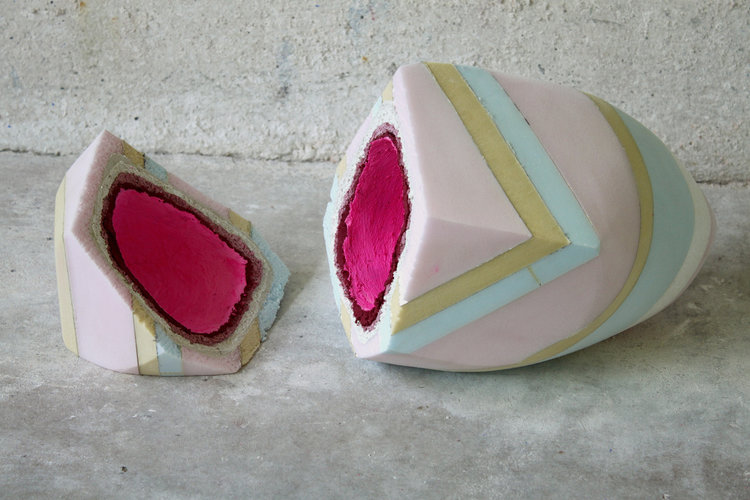 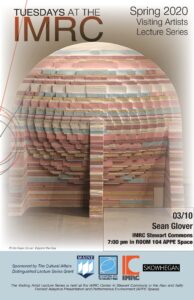 “N. Sean Glover is an artist who lives and works in Boston, MA. His artwork uses materials and processes (both new and old) to investigate the histories of objects, labor, and technology. Sean has had the position of fresco instructor at Skowhegan School of Painting and Sculpture since 2008 where he had attended as a participant in 2003. From 2013-2015, he was the Visiting Assistant Professor in Sculpture at Maine College of Art. In 2005, he was a recipient of a Traveling Scholars award at the SMFA in Boston, which he used to live in Florence, Italy and San Francisco, California. In 2011, Sean received his MFA at Carnegie Mellon University in Pittsburgh, PA and was a recipient of a Blanche E Colman Award in 2012 and an Artist Resource Trust Grant from the Berkshire Taconic Community Foundation in 2013. He has exhibited in San Francisco, Boston, Galway, Helsinki, New York, and Miami.”