Tuesdays at the IMRC: Joanne Arnold 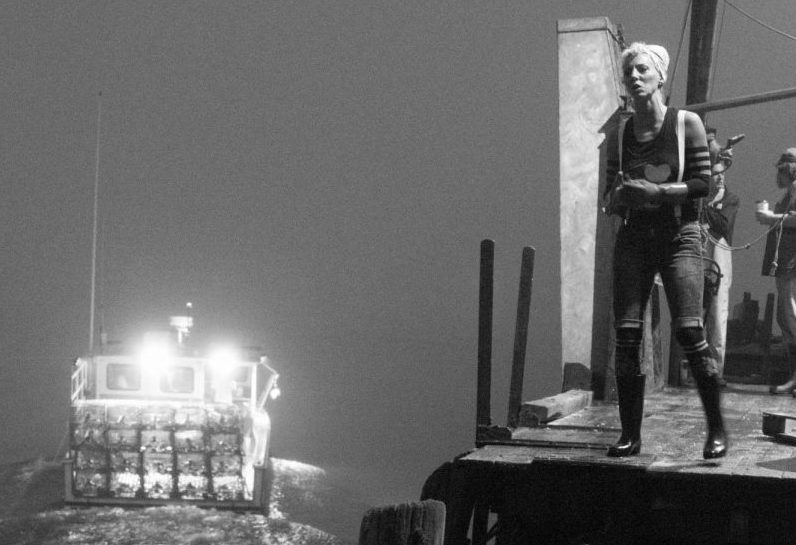 Joanne Arnold graduated from Maine College of Art 1979 with a BFA in Painting. Regaining her visual self became priority for Joanne 10 years ago after her three children were off to college. One practice she began and continues now is to photograph at dawn every day, without exception, year round. She wanted to learn the lessons of showing up; of putting herself on the spot; to work with what existed before her and recalibrate the discipline of seeing; to be faced over and over again with uncertainty that would rekindle a spirit of invention and challenge her assumptions.

Her work as a photographer introduced her to those that inhabit this early morning landscape: the fishing community, the dock workers, the homeless, the recovery population. Her work as an Interfaith Chaplain ( Chime 2013) deeply informs her work and how she moves throughout this landscape.Joanne is a frequent presenter at PechaKucha events in Portland, Kennebunk and Belfast.

The Intermedia MFA Tuesdays at the IMRC Lecture Series provides the UMaine, Orono and Bangor community with a diverse schedule of compelling speakers, and performances by contemporary and interdisciplinary artists and performers from around the country and world.

All events are free, open to the public and take place at the Innovative Media Research Commercialization Center, located in Stewart Commons at the University of Maine, at 7 p.m. on Tuesdays.

The following artists will present in the Spring 2019 Tuesday’s at the IMRC Lecture Series: